Electric Vehicle Charging- Is this a certain future? 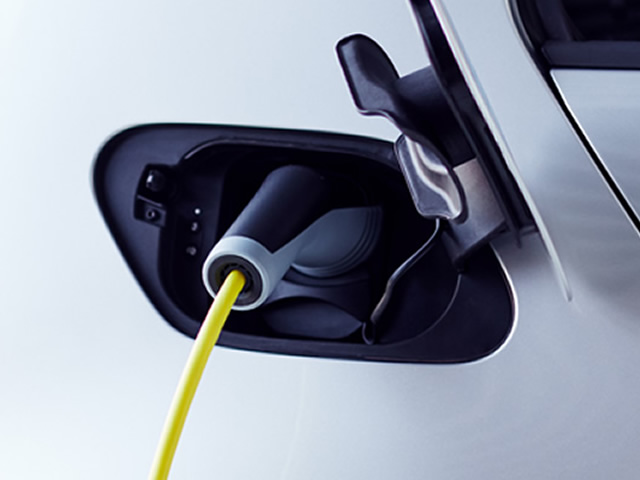 In February, Prime Minister Boris Johnson announced his plan to ban the sale of gasoline and diesel-powered passenger cars in the U.K. by 2035. This plan comes in conjunction with Johnson’s investment pledge of £500 million to expand the electric vehicle charging network. While this announcement shocked many citizens, the plans are in line with consistent market trends over the past five years. Latest SMMT figures show diesel car registrations are down 21.2%, while electric car registrations have risen 125.1%. In 2019, a fully electric car was sold every 15 minutes, and this number is only projected to rise as two in five U.K. drivers are considering buying an electric vehicle next.

This explosion of the electric vehicle market has consequently caused a high demand of electric vehicle charging points, which have proven to be exceedingly popular among consumers. Purchasers of electric vehicles are eligible to receive a government subsidy of £500, which covers nearly all the home electric vehicle charger installation costs. Ever-improving electric batteries and hardware have also resulted in notable decreases in charging times with the average vehicle taking only 4 hours to recharge. Many vehicles also have a rapid charge ability, where a 20-minute charge can replenish the battery up to 80%. In addition to charging at home, car owners have the freedom to charge their cars at work and out in public, with charging points located at supermarkets, leisure centres, and car parks. There are now more than 30,000 charge points across the UK in over 11,000 locations - that's more public places to charge than petrol stations! Hertfordshire alone has over 50 public charger stations, allowing residents to charge their cars while on the go.

While the upfront cost of an electric vehicle is comparable to petrol vehicles, the cost of running one is significantly cheaper over the full lifetime of the vehicle. This can be attributed to inexpensive charging stations, as electric cars cost owners on average £2.80 to drive 100 miles, while petrol cars cost owners on average £15.00 to drive 100 miles. Electric vehicle owners also have the added benefit of being able to travel in and out of London for free, as all Electric Vehicles are exempt from the London Congestion Charge.

Perhaps the most convincing argument for the future of electric vehicle charging is the added health and environmental benefits. For many motorists, simply knowing that electric vehicles are better for the environment is reason enough to make the investment. Electric vehicles do not have an exhaust system, meaning they have zero emissions. And since gas-powered vehicles are large contributors to greenhouse-gas buildup in the earth’s atmosphere, making the switch to an electric car can help contribute to cleaner air and a healthier planet. Every car that is replaced with an electric vehicle contributes a CO2 saving of around 133.1g/km, and in 2018 alone, specifically road transport accounted for a third of all U.K. carbon dioxide emissions.

Health and environmental impacts should not be taken lightly. A recent U.K. based study found that citizens breathing in air pollution in urban areas could be shortening their life expectancy even more than the radiation exposure suffered by survivors of the Chernobyl disaster in 1986.